Join us for an engaging seminar exploring how Civil War-era governors' work regarding soldiers' health care and social needs heralded modern-day social programs like retrieving back pay, obtaining a medical discharge for disability, and pension benefits.

59 men served as governor of 24 Union states during the Civil War. They ranged in age from 29 to and came from many walks of life including lawyers, businessmen, manufacturers, doctors, farmers, journalists, teachers, state judges, bankers, military officers, and elected officials.

These men became commanders-in-chief of the state militia, developing a working partnership with the national commander-in-chief, President Lincoln. State and national sovereignty were blended into a multi-stranded quilt, the strength and efficiency of which ultimately helped produce victory.
In addition to wartime strategists, these leaders became protectors of their militias' health, families, and wellness. By advocating for them, hiring only the best medical professionals, and acquiring necessary resources from the U.S. government, these men became known as “the soldier’s friend” and “war governor.” See how the governors saved lives and changed modern medicine to come.

Ira Spar, MD, is an Orthopedic Surgery Specialist in Plantsville, CT. He earned his medical degree from George Washington University School of Medicine, Washington, DC. He is the immediate past president of the Hartford Medical Society, a board member of the Society of Civil War Surgeons, a fellow of the American Academy of Orthopedic Surgeons. He served as a U.S. Army battalion surgeon in the Vietnam War and lives in Farmington, Connecticut.
Dr. Spar is the author of two books, New Haven’s Civil War Hospital: A history of Knight U.S. General Hospital, 1862-1865 and Civil War Hospital Newspapers: Histories and Excerpts of Nine Union Publications published by McFarland Inc. Both are available on Amazon.com.
He is currently working on a new book about Connecticut’s War Governor, William A. Buckingham. 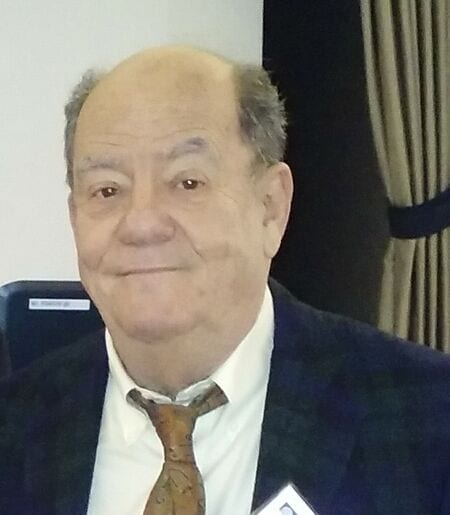